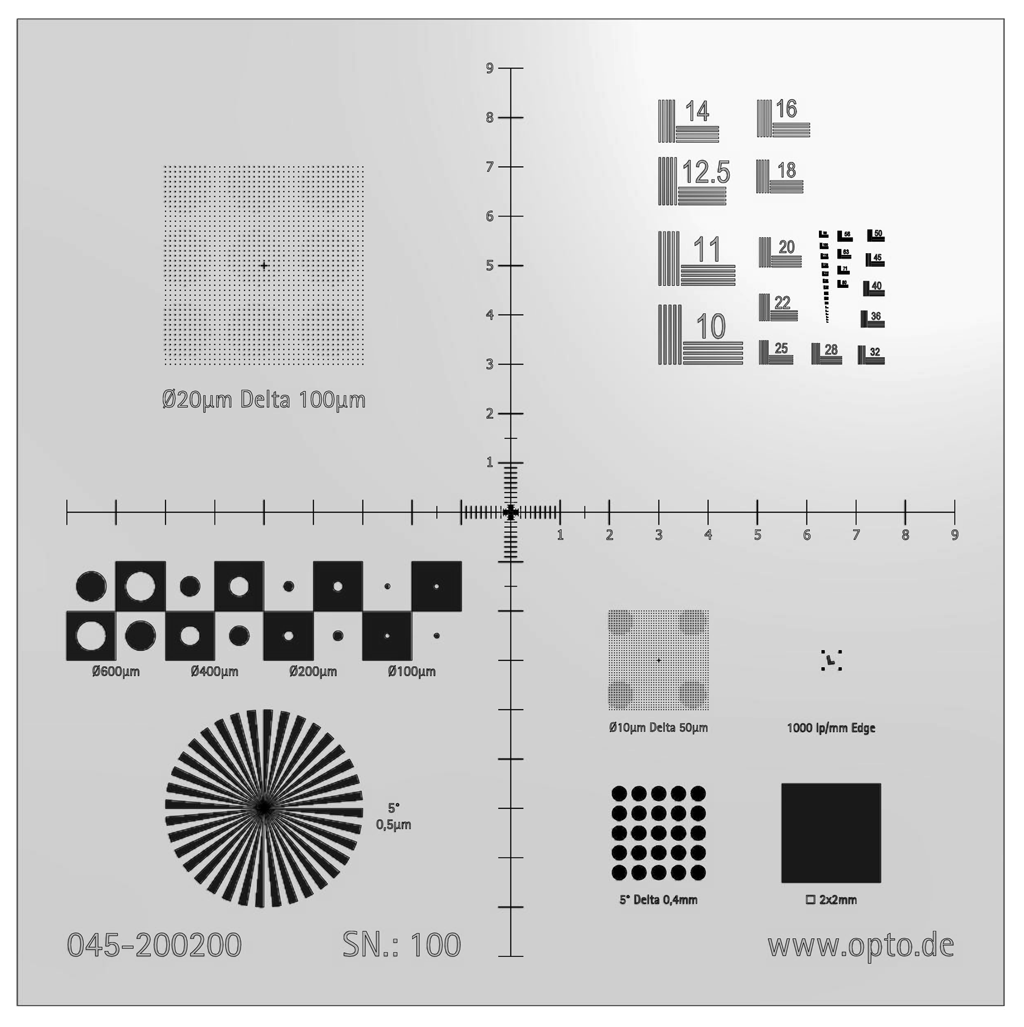 Optical calibration and resolution testing are critical metrics in understanding and optimizing any optical system.

Calibration Target Micro V2 is unique in that it combines very useful resolution data, combined with ultra-high definition micro features, together enabling efficient and accurate optimization of any optical setup. 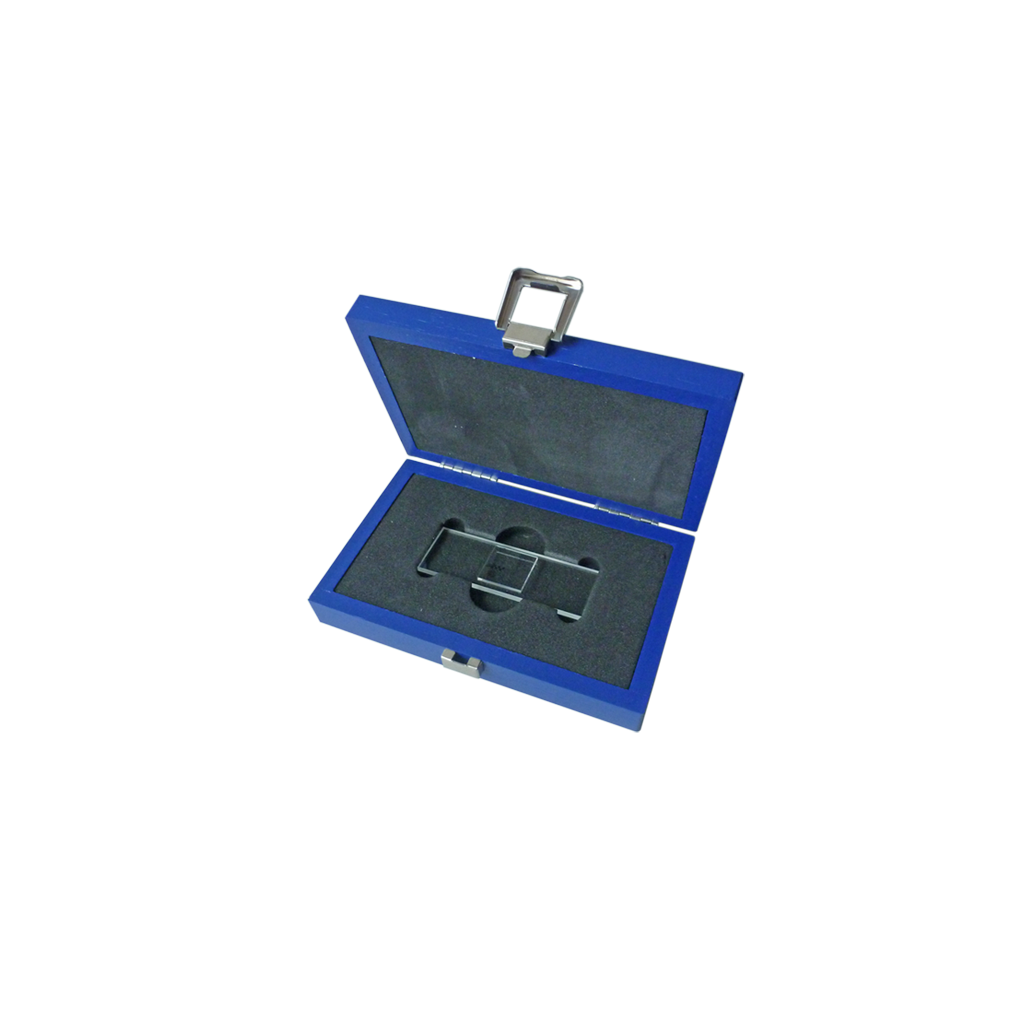 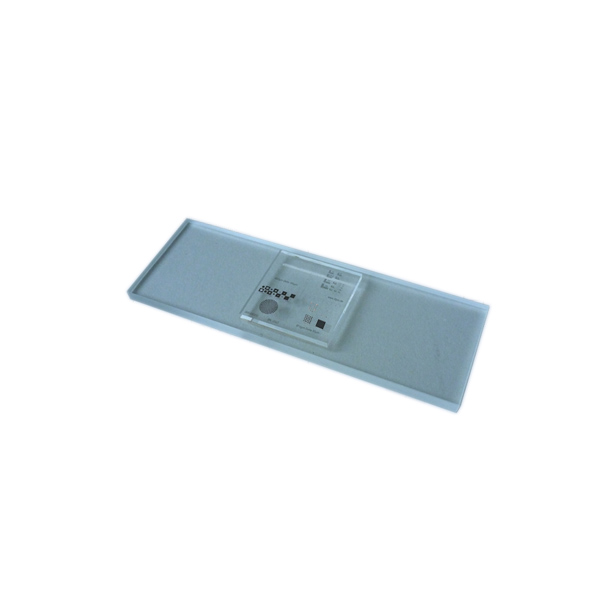 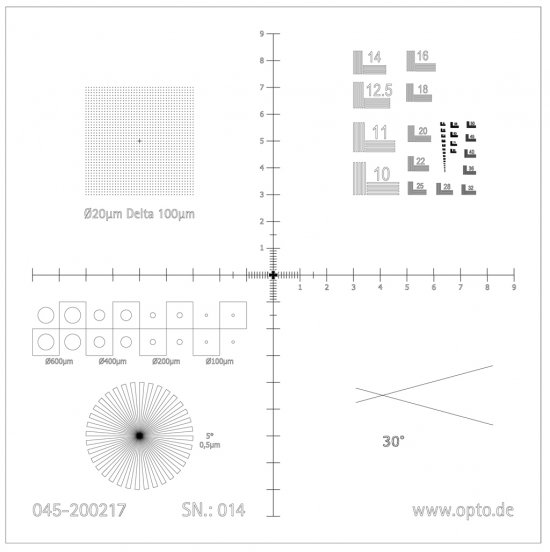 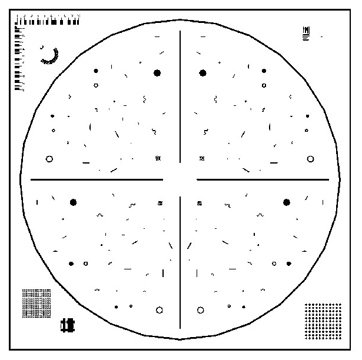 Particle Standard Target allow the calibration of measurement functions in microscopes through objects in different forms and sizes or of resolution of an optical system measured in Line Pairs per mm.

The Target allows the calibration of measurement functions in microscopes, to analyze particles and measured. A field of objects in different forms and sizes allow the user to check: rectangles, ellipsis, circles, rings and even fibre-shaped objects. To determine optical distortions there are three different sized arrays of cross-targets. The smallest Object is as small as 5μm.

For the calibration of the resolution (magnification) two scale bars in X and Y are applied in a corner of the target. 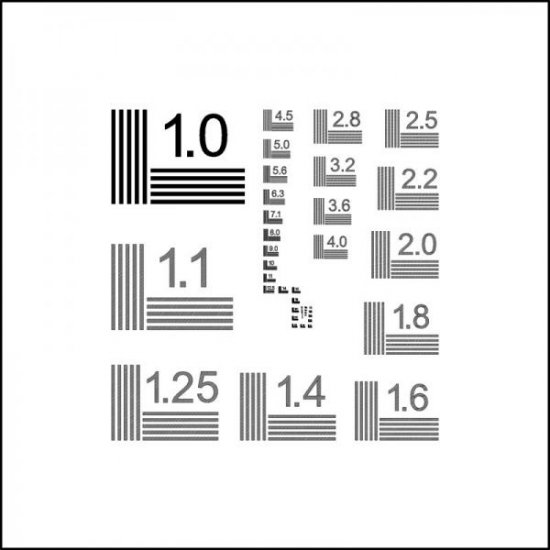 It is necessary to test and calibrate every single system for comparative measurements, especially when dealing with several measuring systems of the same type.

Resolution pattern 1963A is used in compliance with the National Bureau of Standards (NBS standard 1010A) for this resolution test target.

It is composed of 49 test patterns with five vertical and five horizontal lines each (black lines against transparent background).

The distance of the lines tapers from 1 to 250 line pairs per mm. The lines are twelve times longer than their thickness. 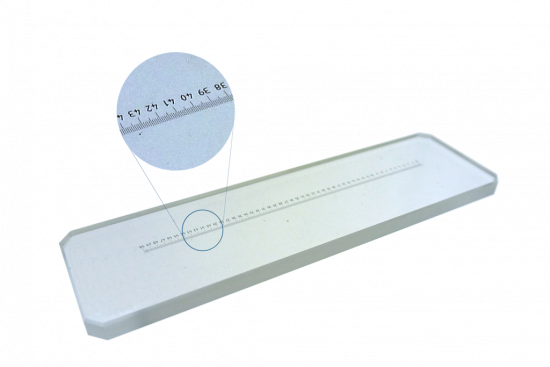 The stage micrometer is a helpfull tool for calibration purposes.

The stage micrometer is also available with DKD Certification.

The resolution of an optical system indicates the discernibility of two minute structures that can still be perceived separately. The resolution of optical instruments is limited by diffraction. The typical
specification is made in line pairs per mm (Lp/mm). The dependence of the resolution from the contrast describes the modulation transfer function.

MTF (also called contrast transfer function) describes the comparison of the contrast of the edges of a (real) object with the contrast of its image at a certain resolution (MTF = image contrast/object contrast). There will always be some contrast loss.

The contrast describes the relationship between light and dark areas of an image, indicated in per cent (%).

The distortion (or visual distortion) is a geometric image defect (aberration) of lens systems. It leads to different magnifications when the distance to the optical path of the system increases and creates the image of straight lines that do not cross the centre of the image to be reproduced in a bent way.

Decreasing magnifications (reductions) with respect to the image field edge are called barrel-shaped distortions (fish-eye effect) with an increasing pulvinate distortion. The distortion is generally indicated in per cent (%).